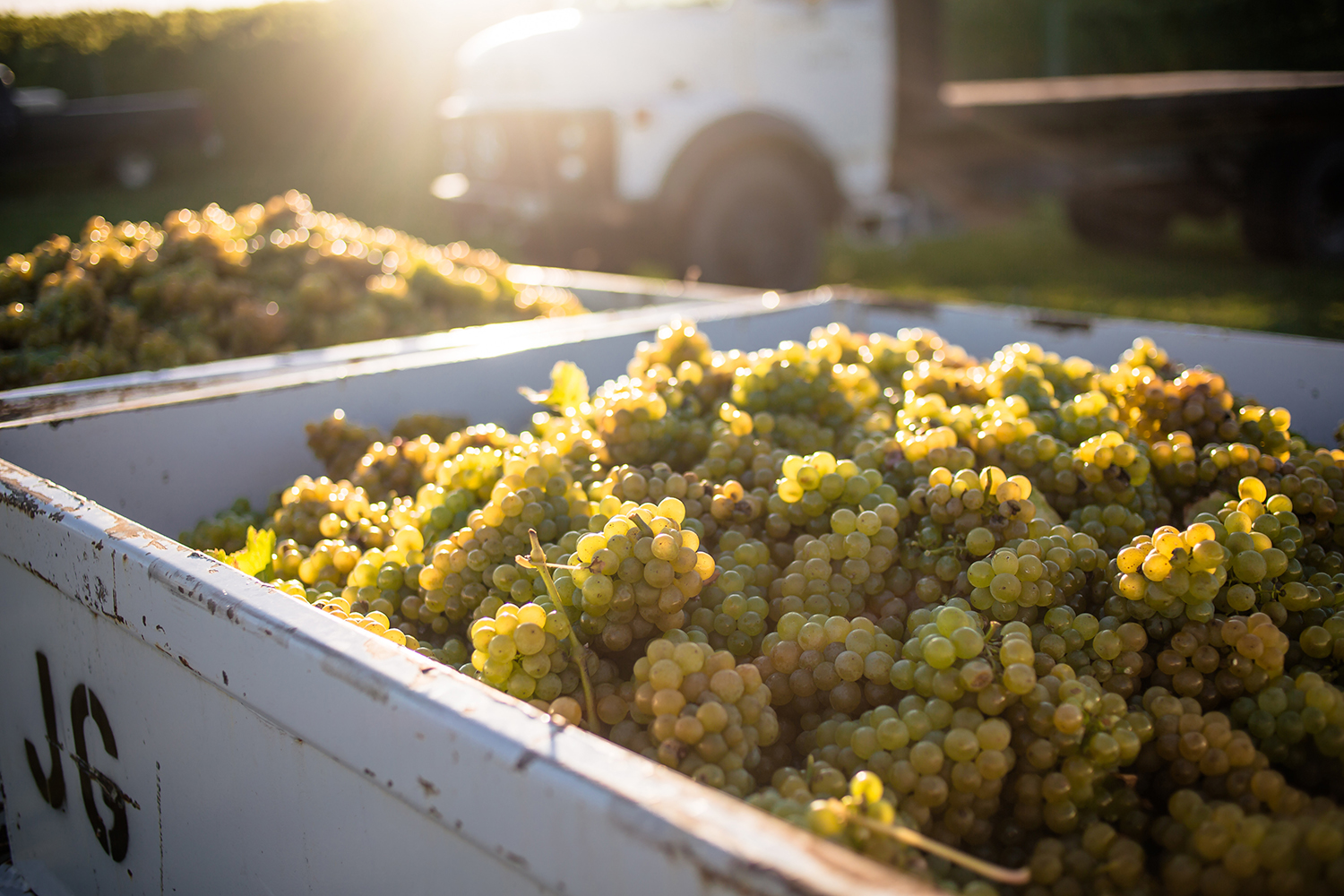 Over three hundred years ago, thousands of Irish were forced to flee their native land in what is historically known as the “Flight of the Wild Geese.” What most history books don’t record is that a large number of these refugees went on to establish some of the most renowned wineries across the globe. These forgotten Irish craftsman and their ancestors are reverently named “Winegeese.”

As fifth-generation farmers of Irish heritage, Creighton and McKenzie Gallagher established Rove Estate to pay homage to the Winegeese and preserve their family’s legacy. Perched at the highest point on the Leelanau Peninsula—1,165 feet—the Gallagher  Estate was born from the Gallagher farmland, an integral part of Traverse City’s history for over 130 years.

As a child, Creighton spent his summer days working on the cherry farm with his father and 9 siblings. Wishing to break free from the farming lifestyle, he pursued a degree in accounting only to discover that working in a cubicle gave him an unshakable feeling of discontent. Eventually, he developed a passion and craft for wine while working at a winery on Old Mission Peninsula. Creighton returned to his roots in 2010 when he and McKenzie were offered a chance to purchase a portion of the family farm—including a 15-acre block of cherry trees that needed to be replaced. For a couple whose first date included wine-tasting and often dreamt of opening their own winery, the replacement crop was an obvious choice: grapes. 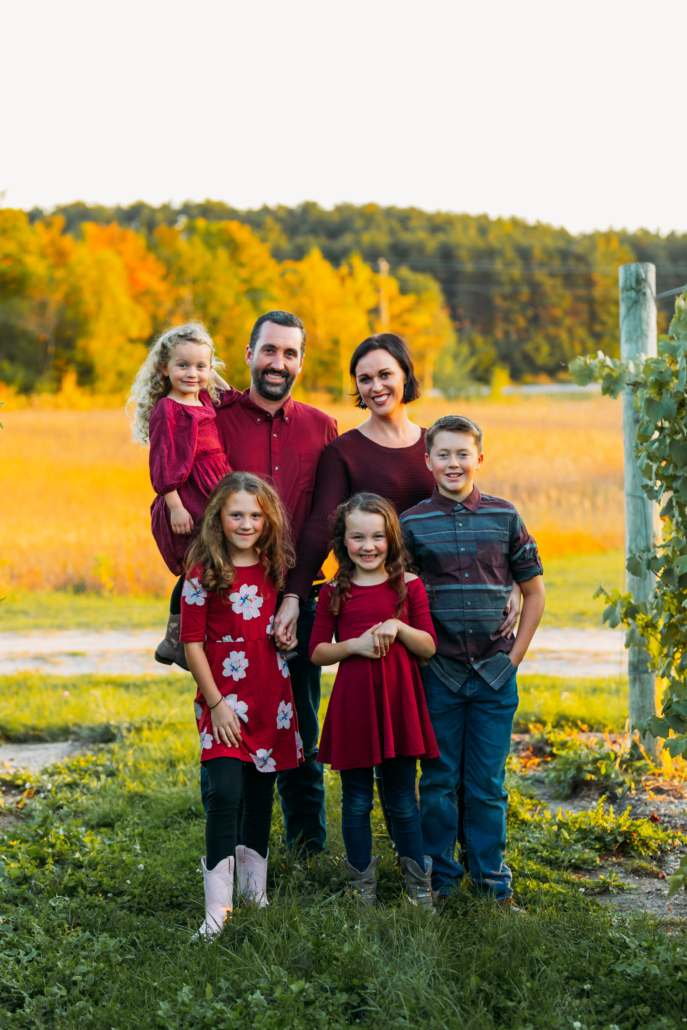 The terroir of the Gallagher’s Estate and it’s diversity in the soil creates unique aromatics and characteristics in Rove’s small-batch artisan wines. Because of the unique elevation at 1,165 feet, the landscape creates the perfect conditions for premium estate-grown grapes: southern-exposed slopes, abundant sunlight, and cool-air drainage with protection from the frost. The estate currently grows nine different varietals of vinifera grapes, including three reds. Rove is committed to using only estate-grown grapes except in the rare instance of crop damage (in such a case, partnering closely with vineyards emulating our landscape, values, and practices). Rove Estate Vineyard & Tasting Room opened in spring of 2016. In addition to their cherry farm and vineyard, the Gallagher’s have four beautiful children and are often surrounded by them at their farm. A nod to the generations of immigrants that tilled and shaped these lands, Rove is home to all those who dare to dream or sail uncharted seas.